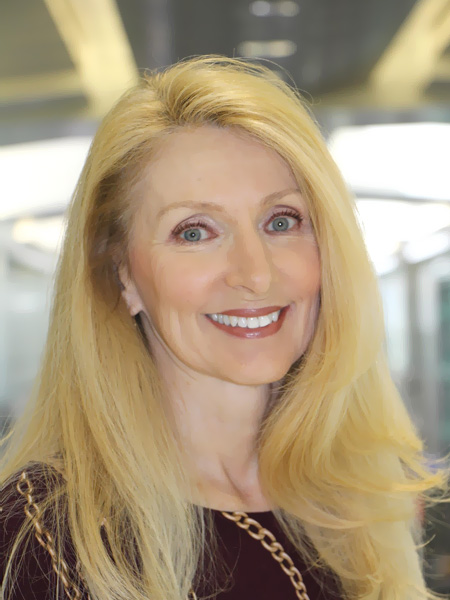 Marilyn DeVoe
VP OF OPERATIONS
Marilyn J. DeVoe is the Vice President of Operations and Aviation at AIA. Prior to working at AIA, DeVoe had a long career at American Airlines (AA) and held many influential roles including:

DeVoe has a bachelor’s degree in Finance from the University of Rhode Island. In 2016, she was honored by the World Trade Organization for significant contributions to advancing international trade and business in Florida. In 2015, the Greater Miami Aviation Association awarded her the Amelia Earhart award. In 2014, she was named as a “Woman Worth Watching” by the Profiles in Diversity Journal and the Dallas Business Journal also named her one of the “25 Most Influential Women in Business”.