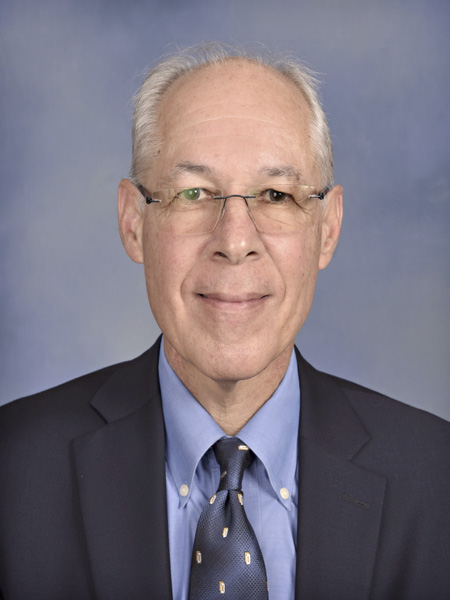 Hernan Galindo
VP OF BUSINESS DEVELOPMENT
Hernan Galindo is the Vice President of Business Development at AIA. His role entails building relationships with the customers of AIA and understanding their needs for operating at AIA.

Prior to working at Airglades with AIA, Galindo held various relevant significant roles in the airline cargo industry including: