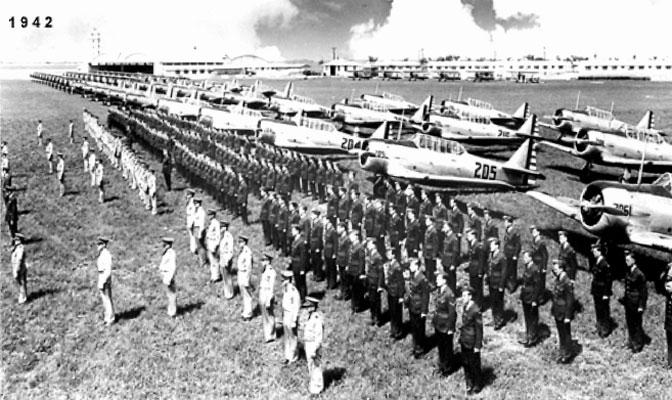 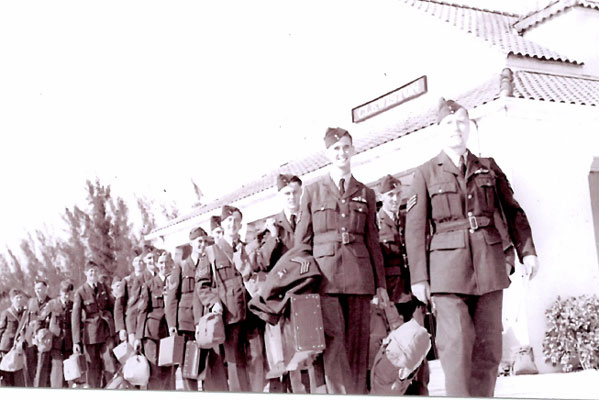 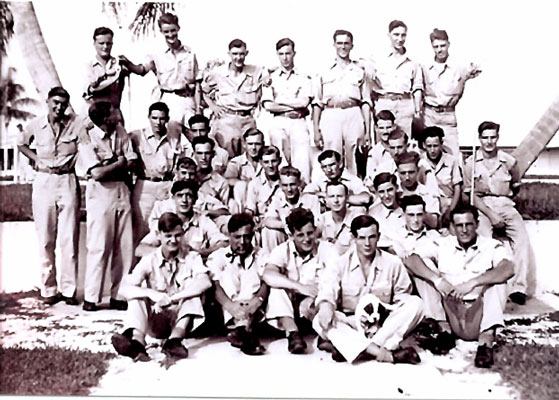 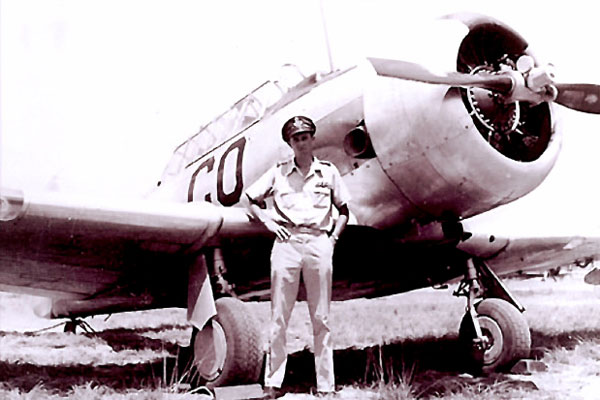 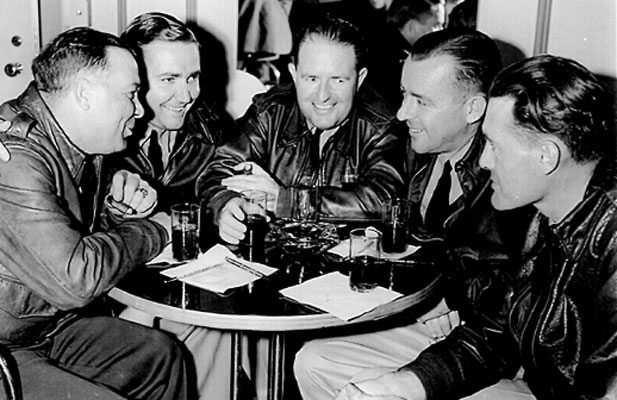 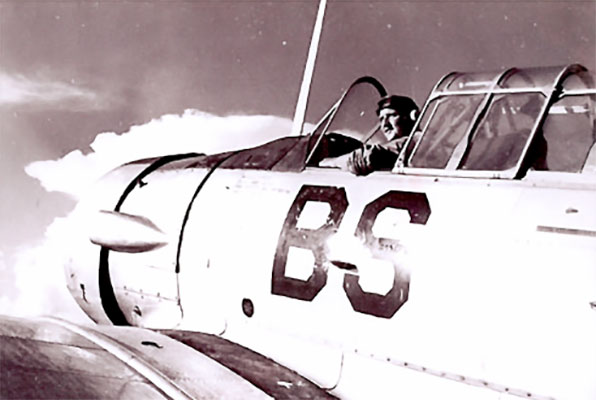 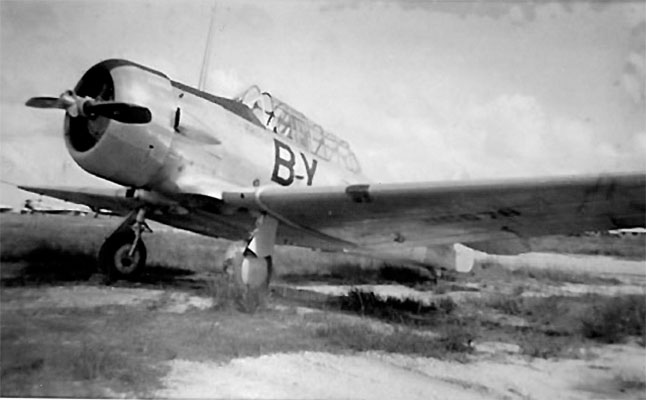 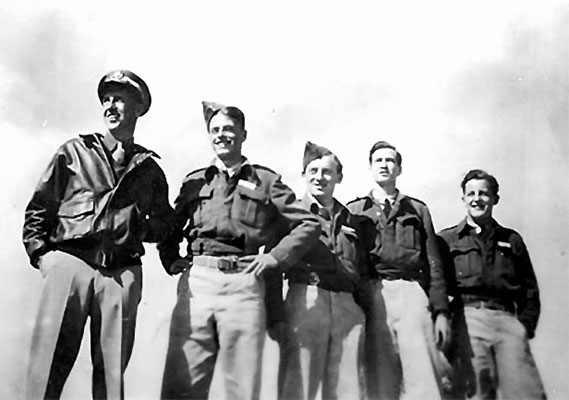 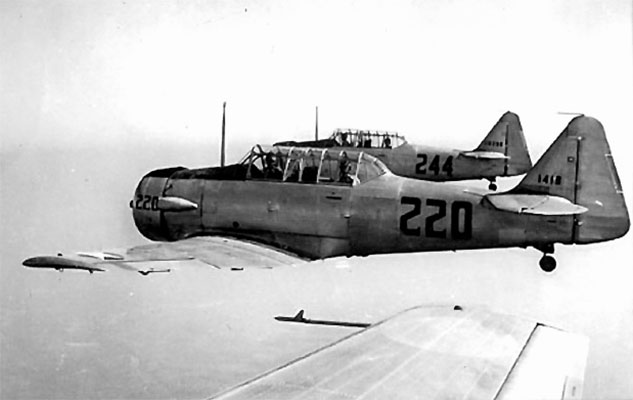 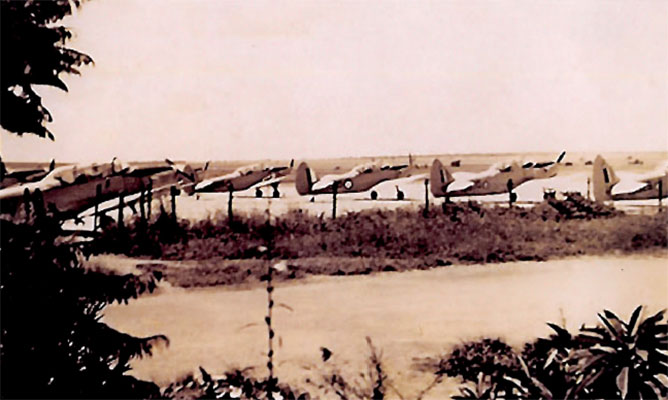 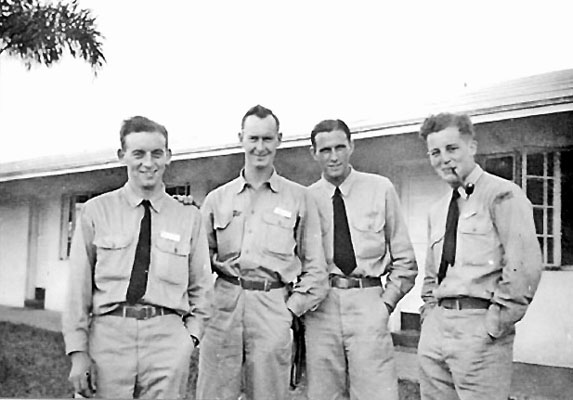 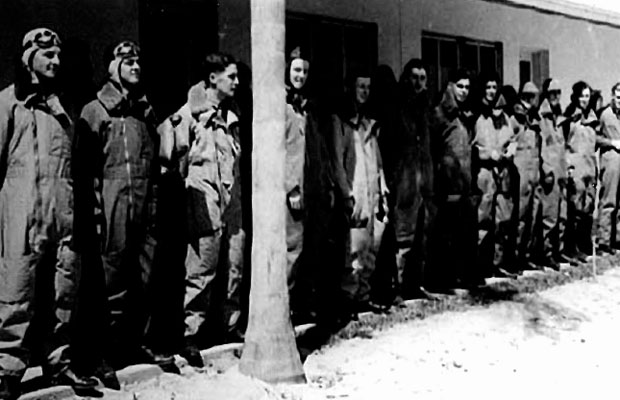 Airglades Airport, previously named Riddle Field, was initially developed as a training facility for British pilots during World War II. From 1942 to 1945, over 1300 cadets were trained at Riddle Field. The facility was decommissioned as a military facility in 1946, transferred to the State of Florida and then ultimately to Hendry County. Currently, Airglades operates as a general aviation facility and is home to a flight school and skydiving company.

In 2010, Hendry County, Florida, the airport sponsor, recognized the benefits that a major perishable air cargo complex at Airglades would bring to the county and to the region. The FAA approved the County’s preliminary application to enter the Airport Investment Partnership Program (AIPP) (formerly known as the Airport Privatization Pilot Program), which allows the County to work with private developers and negotiate a proposed agreement to privatize the airport. Based on that approval, the County is working with a team of advisors to continue the process for developing the perishable air cargo complex and submitting a final AIPP application for FAA approval. The FAA provides further information on the AIPP program at the following site.

In 2017, the FAA issued Hendry County a Finding of No Significant Impact and Record of Decision for the project following a thorough Environmental Assessment. Hendry County expects to submit a Final Application to the AIPP program in 2019.