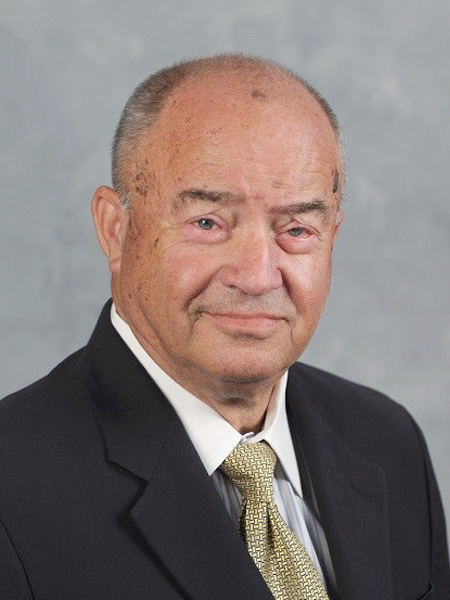 It is with profound sadness that Airglades International Airport announces the loss of Frederick C. Ford, former President and Airport Manager of AIA. Ford passed away in Fort Myers, Florida on January 13, 2022.

Frederick C. Ford was a transportation industry leader who worked in the aviation and airline industry for over 50 years. He served as an executive for major airports, port authorities, and aviation firms since the age of 19. A native of Boston, Massachusetts, Ford managed the Boston, Dallas/Fort Worth and Atlantic City airports, was a vice president at Pan American World Airways and served as director of development for Ogden Allied Aviation in New York.

Mr. Charlie Harrison, who served on the board of FCFI with Mr. Ford since 2008, said, “I am sure we will all miss Fred’s energy, drive and unique personality. We greatly appreciate his tireless effort to move the Airglades dream forward to fruition. We are committed to seeing it through.”

Mr. Ford was involved in the development of the Airglades Airport from the very beginning and his strong relationships with all stakeholders in the industry, government and state have been key to the success of its development.

The current Chairman and CEO, Mr. Malcom S. Wade, Jr. said, “The Airglades vision does not come to an end with Mr. Ford’s passing, but inspires us even more to make the Airglades dream come true.”

Funeral arrangements or memorial donations will be announced at a later date.

1972-1978, Recruited as Assistant to Chief Executive Officer of the Dallas/Fort Worth International Airport, served as 1st Director of Operations and as 1st DFW Airport General Manager /COO of team that planned and began operating of what was then the world’s largest airport.

1978-1980 Recruited to serve as Director of Aviation at the Massachusetts Port Authority. Responsible for all operating departments including development of the Bird Island Flats Cargo City project. Recruited 7 new airlines to serve BOS.

Served on the Board of Directors of Amcore Bank, NA, and St. Anthony’s Hospital, the Council of 100, and the Chamber of Commerce and Economic Development Board while employed in Illinois.

Honorary member of the Teamsters, nominated as one of Ten Outstanding Young Men in Boston, MA, Springfield, MO and Ft. Worth, TX. Recipient of the Mayor of Boston’s Man of the Future Award and has served as Chairman of the Board of Directors of the Independent Fixed Base Operators Association.